AN OVERVIEW OF IPR ENFORCEMENT IN VIETNAM

The IP administrative system of Vietnam includes three branches corresponding to three branches of intellectual property rights as defined in the Intellectual Property Law: copyrights and related rights, industrial property rights, and rights over new plant varieties. The organization chart of the IP administration system can be illustrated as follows: 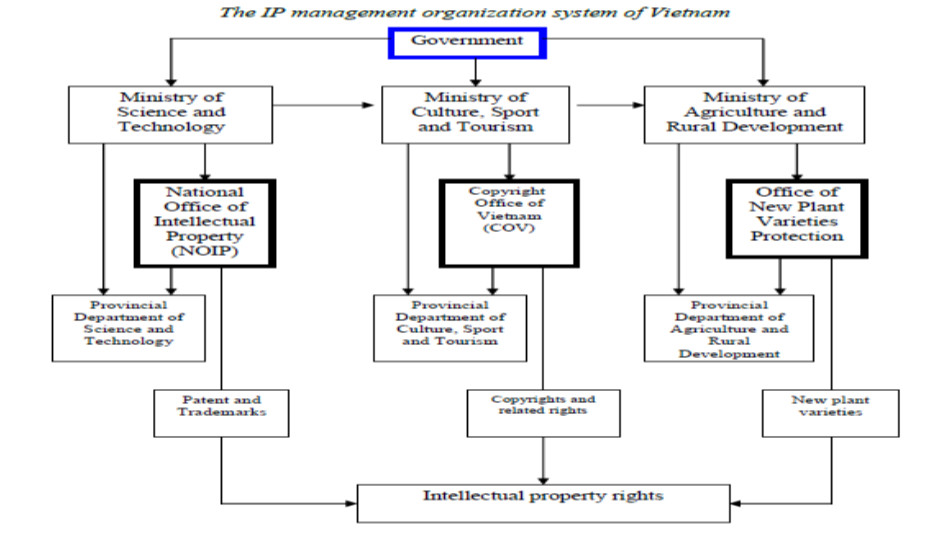 Vietnam does not yet have IP courts to deal with IPR disputes under civil procedures.  At present, IPR disputes are usually assigned to civil courts (or economic courts) under the provincial People’s Court for first instance hearing.

The civil court under the provincial People’s court shall hear for the first instance the non-profit disputes over IPRs (e.g. those disputes over personal rights of a work author).

The economic court under the provincial/municipal People’s court shall hear for the first instance the disputes over IPRs among organizations and individuals which are all for profit purpose (e.g. those disputes involving uses of trademarks on goods and products etc).

For a crime of IPR Infringement, it is normally heard for the first instance by a provincial court.

At present, System of Vietnam’s courts include:

Specialized inspectorates have competence to impose a monetary fine as to acts of IPR Infringement/violation in their State management scopes.

Market management authorities have the power to inspect and deal with acts of IPR infringement, and trading of IPR counterfeit goods during business and commercial activities.

The customs authority has the power to deal with IPR infringement acts relating to import of goods. Upon a suspect of any imported goods of infringing protected IPR, the IPR holder of intellectual property might request the customs authority to stay the completion of customs procedures with regard to the relevant shipment for inspection. If the shipment is detected to contain a sign of IPR infringement, the IPR holder may request the Customs authority to impose a penalty on the organization or individual importing those infringing goods.

The police are responsible to investigate into and prosecute against IPR infringement crimes (assigned to the economic police). Also, the police have the power to inspect and deal with acts of IPR infringement, and trading of IPR counterfeit goods during business and commercial activities under administrative procedure.

– Acts of IP infringement that cause loss and damage to consumers or society;

Compelling termination of the act of IPR infringement

– Confiscation and destruction of infringing goods;

3.3.1. Remedy (for serious infringement over copyrights or related rights or trademarks or geographical indications)

– Suspension for a definite period of time of the infringer’s business license up to 2 year or prohibit of doing business in some fields, or;

– Imprisonment for a period of 6 months to 3 years;

– A heavy burden of proof for the plaintiff

– The judges rely much upon IP Authorities

– Difficulty in collecting evidence for their compensation claims

– Difficulty in enforcing the court’s verdict

Please contact us for support and get the best quotation rate: 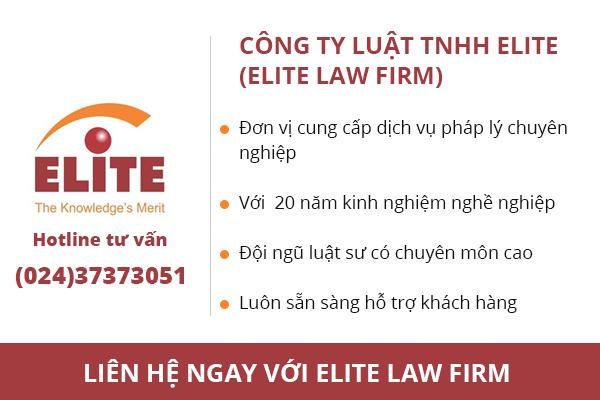